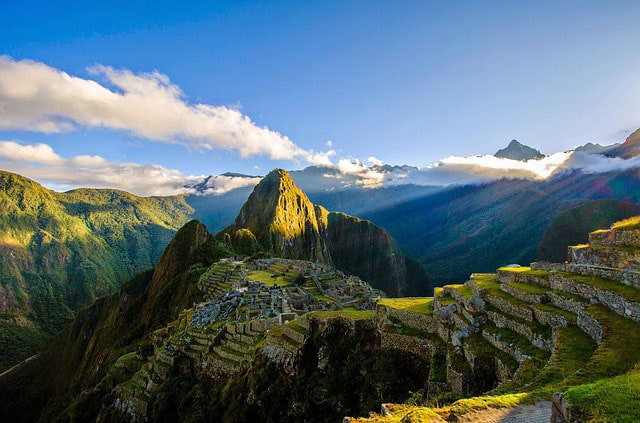 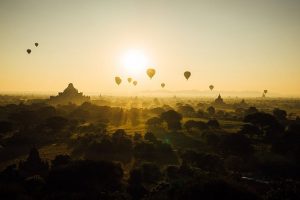 Have you travelled for a while?

Got a few countries under your belt?

If so, you may tell campfire stories of your time meeting African tribes or Andean villagers.

But despite being influenced by the locals you’ve met…

One community has contributed to your travelling identity more than any other.

You sleep in hostels bursting with fisherman-pant, dreadlocked travellers…

Cram into buses to journey continents with fellow nomads.

You participate in tours where the only local you meet is the guide.

Who Are These Annoying Travellers? 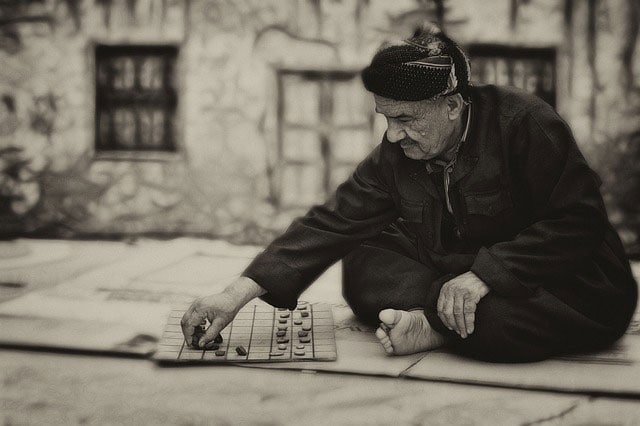 If you’re an old travel head, you may have noticed that the industry’s changed over the years.

Once possible for only the truly determined adventurer, travel has become the right of passage for any confused youngster seeking validation.

Or just a way to sample exotic climes before necking pints at university.

Sabbaticals have become accessible to the masses, and with it a lottery of travelling personas has materialised.

While you have access to an array of thoroughly interesting folks, there’s unfortunately a downside.

The emergence of the annoying traveller, whose numbers are now strong.

Many of this cult journey abroad with the intention of discovering themselves, and then inform the world about their metamorphosis [unbeknown to some, it can take more than a three week jaunt in Thailand for the moons to align].

In an attempt to stem the annoying traveller cult, I’ve compiled a small checklist of sayings to avoid.

If you catch yourself saying them, stop! Right now.

Think of this article as celebration of the real traveller.

This is no easy task, as the very title of this post suggests traveller snobbery. Damn you Catch 22.

I mean you can’t classify an annoying traveller, just like you can’t put a hipster in a box (trust me, I’ve tried). 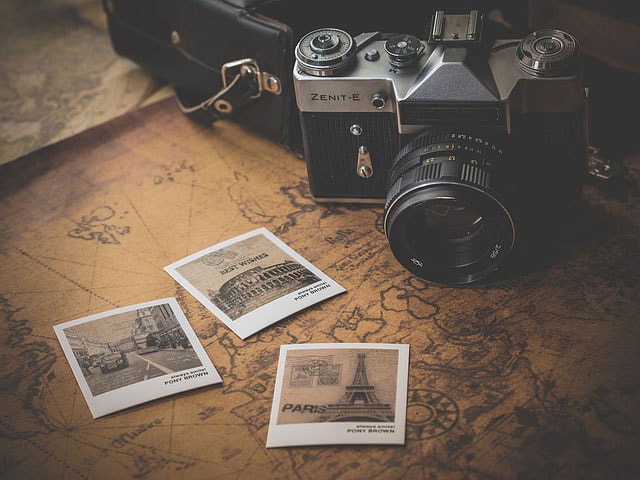 You must have heard this expression…

Stating you’ve done a country implies you’ve been to a region and explored it well.

It’s synonymous with having ticked that location off your list. Donate the guidebook, you no longer need return.

Do you know what most annoying travellers fail to mention?

That their stay only lasted a weekend in the capital. Time spent in the country seems irrelevant when being filed away neatly as done.

Annoying travellers may have only visited two countries, but their experiences are enough to judge the entire continent.

There’s also the implication that the more places you’ve done, the better traveller you are.

Before we continue, I’ve been to 38 countries and I’ve done them all, big time. That includes Singapore (and 3 hours in the airport)…

Does that really make me a better traveller than you? 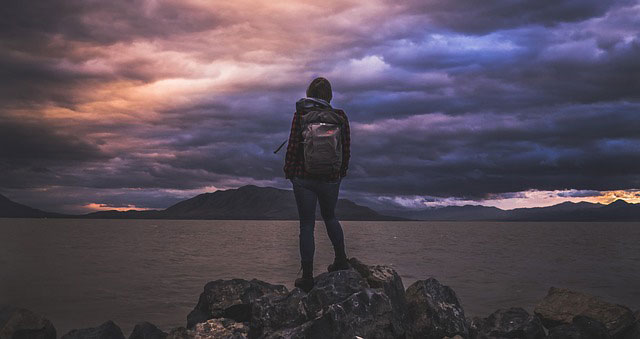 Like doing as many countries as physically possible in a year without time travelling, there’s also the implication that the longer you’ve been the away the more traveller points you get.

How many times have you met a pony tail who smugly competes with you on the length of your trip?

‘Ah, you can only get away for three months? Too bad’, they say.

This is generally where you should end the conversation entirely, so as not to give the annoying traveller the satisfaction of being asked the sacred question,

‘How long have you been travelling?’.

If you do somehow fall into this trap, the answer to this fairly straightforward question is bemusing, akin to watching a scientist puzzle over an equation.

‘Well, it’s hard to say really’, they say. ‘I’ve been moving around a lot and you just kind of lose track’.

‘Ah well, I’m not sure where home is anymore’.

And if they tell you they’re a citizen of the world, walk away.

3. “You think that’s good/bad/interesting/soulful/meditative? You should go to India…” 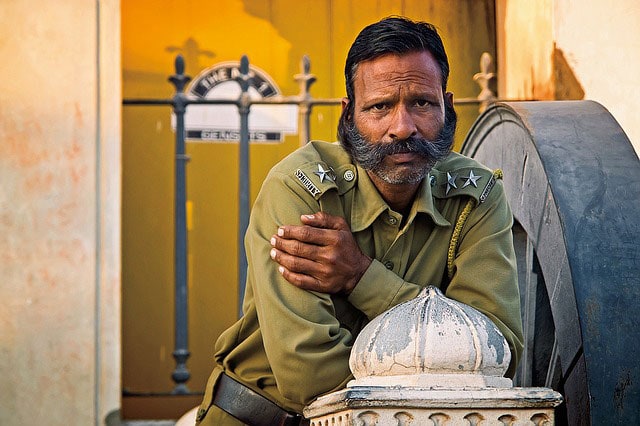 Ah India. The mecca. The holy grail of travel.

“No? Ah poor thing. You definitely should, you’re missing out.”

Annoying travellers love to suggest that if you haven’t been to India you don’t know what it means to travel.

They insinuate that this one country will solve all your problems. Maybe even the world’s problems.

If only everyone saw India, they’d be enlightened.

Have you ever been met with the India rebuff, mid travelling story?

Part of the blame for the India phenomenon may lie with ‘Shantaram’, every annoying traveller’s favourite travel bible. Over 500 pages of India gushing.

For research purposes, I should probably go to India.

If you’re anything like me though, when someone tells you that you should do something, it kind of makes me not want to.

So rebellious I shall remain for now.

4. “If you want the authentic experience, stay away from the tourist traps man”

Ever heard this advice?

Get off the beaten path. Find the road less travelled.

It’s solid advice, if you can find the mythical road.

The problem is, there are fewer places that remain untouched to give the annoying traveller their genuine experience.

Annoying travellers find it difficult to reconcile themselves with seeing the same attractions as other tourists.

And they seem incredulous that other visitors would even bother seeing the sights.

It’s similar to a music snob denouncing their favourite musicians when they become commercially successful.

If you’re obsessed with staying away from the best attractions, you may not see much.

But while getting lost in weird little villages is fun…

It’s self defeating to shun the Great Wall or stick your fingers up at Machu Picchu.

5. “[Insert country] is so dirty and polluted” 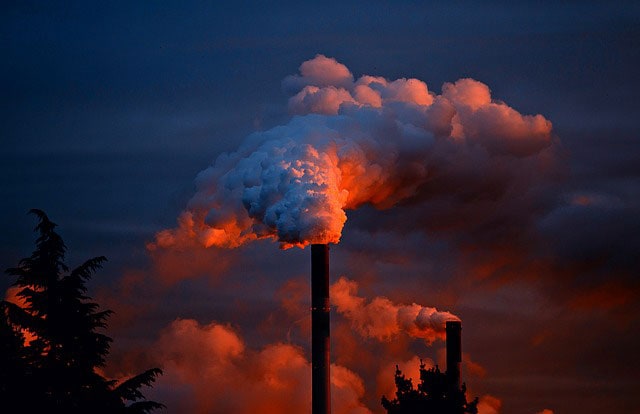 They arrive in a developing country appalled by its dirty streets and pollution. Often vocally so.

You may hear them bemoan the locals for not being more environmentally aware, criticising their liberal littering and cavalier attitude toward nature…

All the while stamping their big ol’ carbon footprint around the world and have a jolly good knees up.

Now, don’t get me wrong. I too like to give the environmental drum a good bash every so often.

But I’m aware I’m balancing on a precarious perch of hypocrisy (say that with a mouthful of mushrooms).

So let me ask you…

Do you like having a fridge and widescreen television in your house?

Is it nice living in a three car household?

If so, you might just question your right to be the defender of nature.

The locals you meet are probably more concerned with putting food on the table and educating their children (if they can even afford to do that).

Recycling understandably, is not high on their agenda.

Environmental issues should not be undermined, especially in developing countries, but we must understand the human desire for progress and avoid becoming sanctimonious (a little like me in this article).

6. “You think this is good? You should have seen it five years ago” 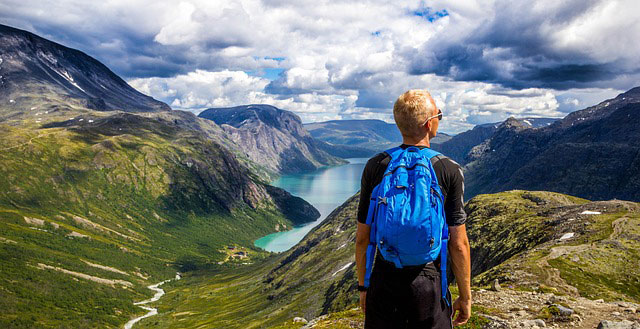 Thank you Captain hindsight. If I had a time machine, I’d happily go back to Thailand five years ago.

As cultural as mushroom mountain is however, I’d probably want to see the fall of Berlin wall or something.

This seemingly innocuous statement contains the hidden boast that the real traveller is indeed an experienced hand.

Much like the hipster boast about a band they saw in an arthouse roastery before they were famous.

The trip experience of now can never compete with the rose-tinted ghost of travelling past.

Unfortunately, there’s no response that encourages the real traveller to stop talking about activities that unfortunately, you can’t do anymore.

So just nod and smile vacantly.

So there you have it…

6 things to avoid saying at all costs, unless you want to become an annoying traveller.

What are your biggest pet peeves from the travelling world?